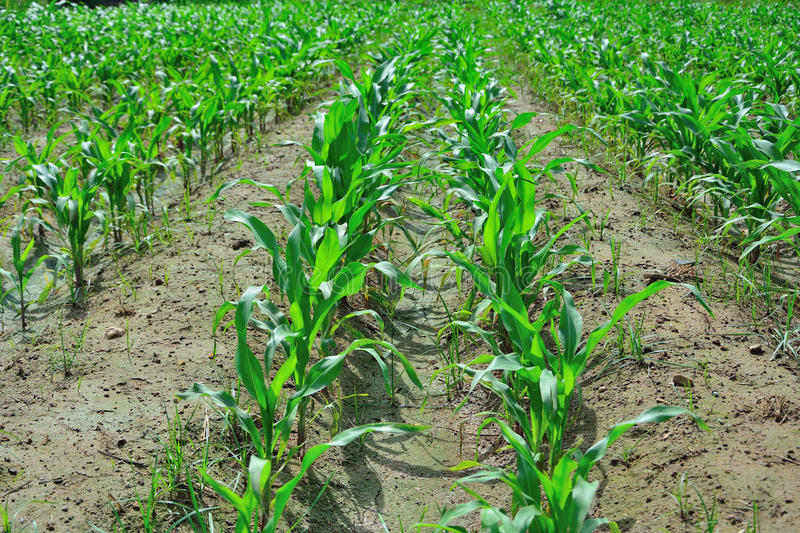 The importance of weed control in maize is recognised worldwide, with losses assessed, without any weeding, at up to 30% in Russia, and 45% in Germany. (source: Spanish Ministry of Agriculture)

Competition between adventitious weeds and maize occurs mainly in the early stages of the maize crop, due to their late emergence and slow growth in the first weeks, with the critical period being assessed by some authors as being between the second and fourth weeks after emergence, and by others between the third and fifth weeks. This makes it necessary to keep the soil free of weeds for as long as possible, from the moment the maize emerges, but mainly in the first two months, since, from that moment on, the rapid development of the crop allows it to compete favourably with weeds.

Weeding is not only based on the use of herbicedes , but also on other weed control measures, such as crop rotation, tillage, sowing density, fertilisation, irrigation and drainage, etc. However, since the most effective and economical method to date was the use of chemical products. What to do when the chemical solution is not the right one for us?

The best option without chemical products is the weed burners from ENVO-DAN.  The new E-THERM SELEKT the innovative in-line weed burner system by ENVO-DAN.

We will also be happy to tell you more about it in info@envo-dan.dk or here.