THE FUTURE IS GREEN 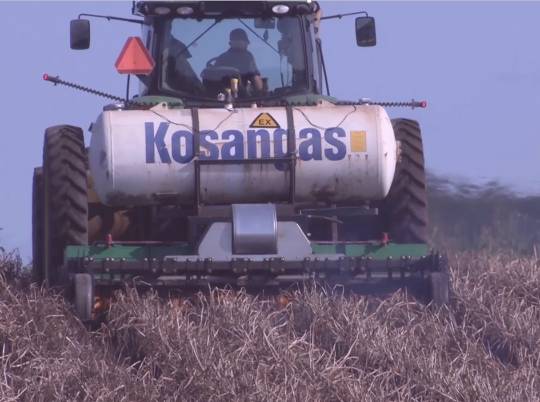 ENVO-DAN supports innovation and the development of new technologies to minimize the carbon footprint and support the environment. The future of our weed burners is the future of the agriculture. The future is green and soon it will be a green present.

Recently, European Energy announced plants to establish e-methanol production at the East Port of Aalborg. As part of the project, European Energy, together with Kosan Gas, intends to produce in a pilot project green liquefied gas or RLG (Renewable Liquefied Gas), which is a green alternative to the current black LPG (Liquefied Petroleum Gas).